The train from Belgrade to Bar at the Montenegrin coast is apparently the most famous scenic train ride you've probably never heard of. Well I suppose you have now technically heard of it. It's apparently one of those rail journeys you absolutely must do before you die and features on top 10s everywhere. This train takes around 12 hours (on the official timetable) to complete this journey. The entire reason we flew to Belgrade was to do this trip, so let's go! 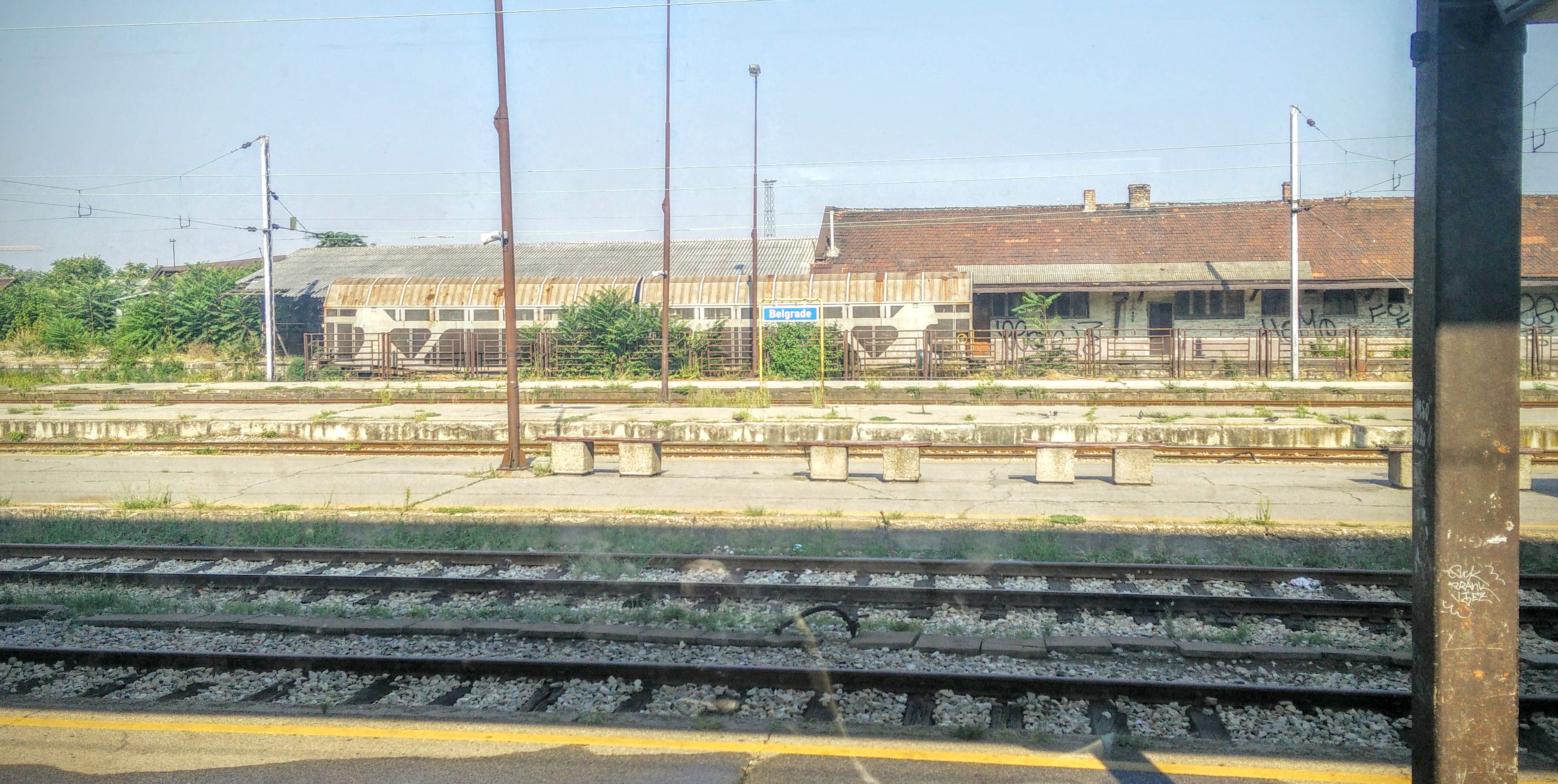 There's not that much information on this journey floating around online so it was a bit of a hit and hope as to whether the service was even running! 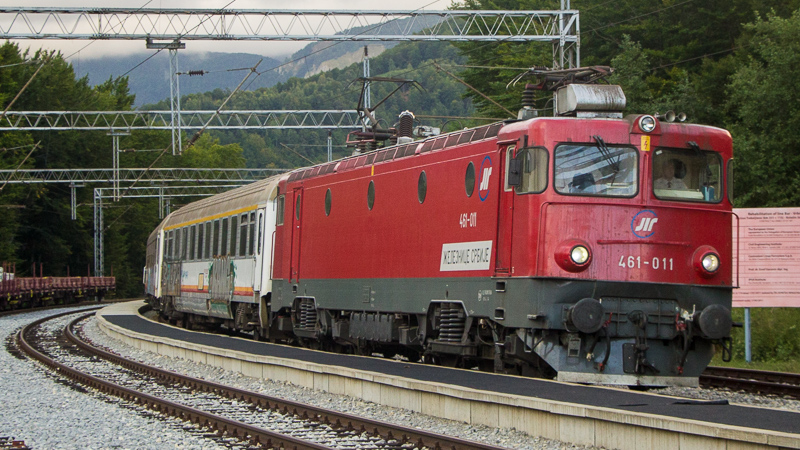 We bought our tickets from the Belgrade station ticket office before departure. For two people from Belgrade to Podgorica it was 4700RSD (about £27). We were lucky enough to be placed (without asking) into an air conditioned carriage, there was only one of these. 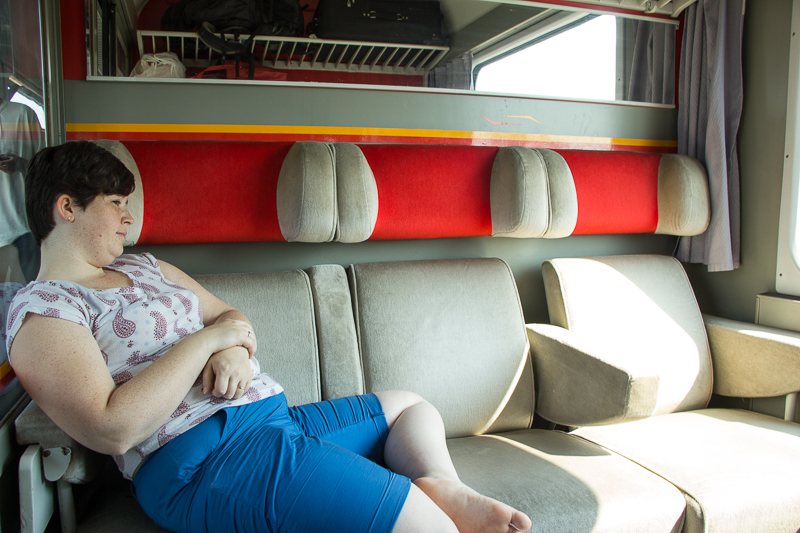 Our carriage had compartments with 6 seats each. Despite reports that no trains in the Balkans run with buffet cars, this train did. We travelled on a Saturday, if that makes a difference I don't know. We took some bread rolls, crisps and salami and plenty of water. Despite the buffet car, I'd advise you to do the same. The locals all came prepared and had their own food too. 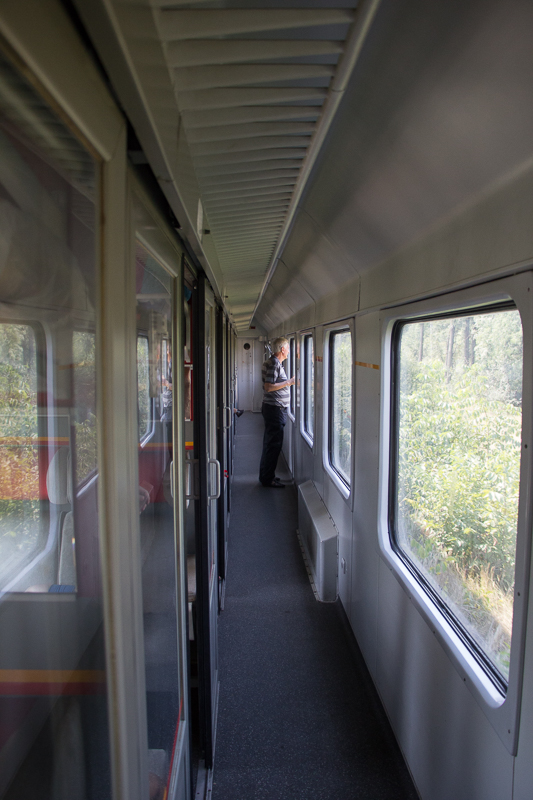 Our train left Belgrade at 9.10am(ish) at a snails pace. We soon learned this was in fact the pace of the entire trip! We had to stop for every level crossing, roughly every 2-5 mins. Coming from England where train stations have live information boards it's rather sobering to go to a capital cities station and see the years train departures listed on a sheet of paper. There really are no frills here. The train was ready and waiting in the platform over 30 mins before departure and the destination info was on a piece of paper taped to the carriage door windows. 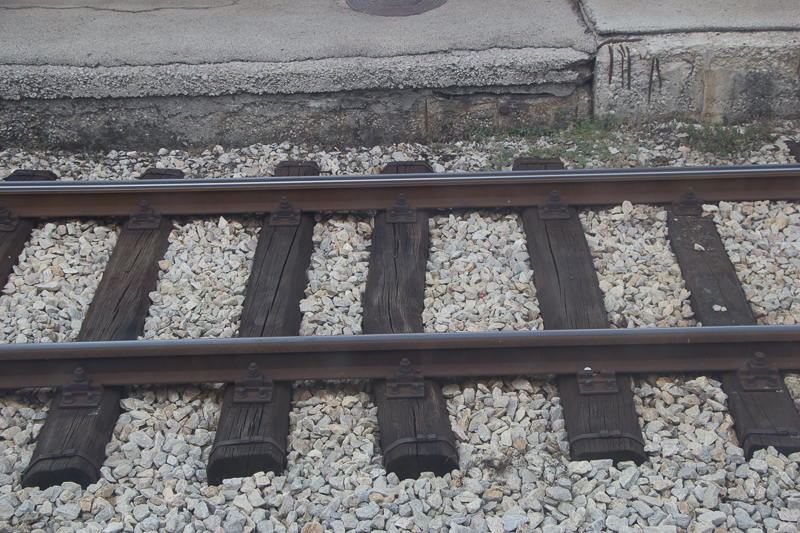 During the journey there were extra stops over and above the ones advertised on the major websites though I didn't catch them all. The timetable seemed more like a rough estimation than an accurate measure of time. By the time we hit Užice (~160km), several hours into the journey we were over 45 minutes late. So far as I could tell, this wasn't due to the single track line with passing loops causing problems it was just that that was how it had taken us to travel that far.

We passed some beautiful sights but the windows of our carriage did not come down and most of my snaps are not good enough to post here. The carriages without air conditioning had fold down windows but it was just so hot there we elected to stay in our reserved seats.

The first few hours out of Belgrade were a bit dull if I'm completely honest. Flat fields full of corn, industry and not much else. After a couple of hours the scenery gets a little more interesting but isn't much more impressive than that you'd see on a train between Lyon and Geneva in the South of France. It really takes until the border with Montenegro for the ride to get going properly. That's about 8-9 hours into the trip folks! 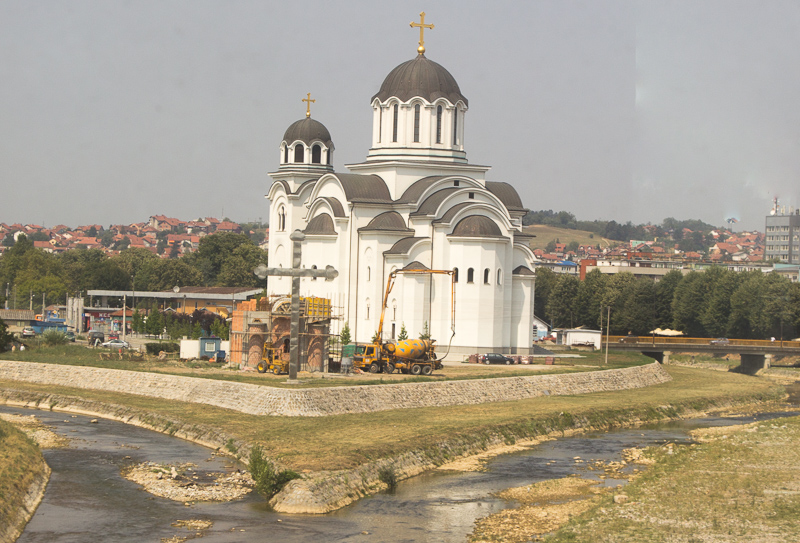 By the time we left Užice the train was full. By that I mean there were no seats left and a few dozen people were littering the corridor for the remaining 5 hours of the journey. Poor souls. It's not long after leaving Užice that the line dips into Bosnia briefly. If you keep an eye on the right hand side of the train you'll see the border crossing sign. 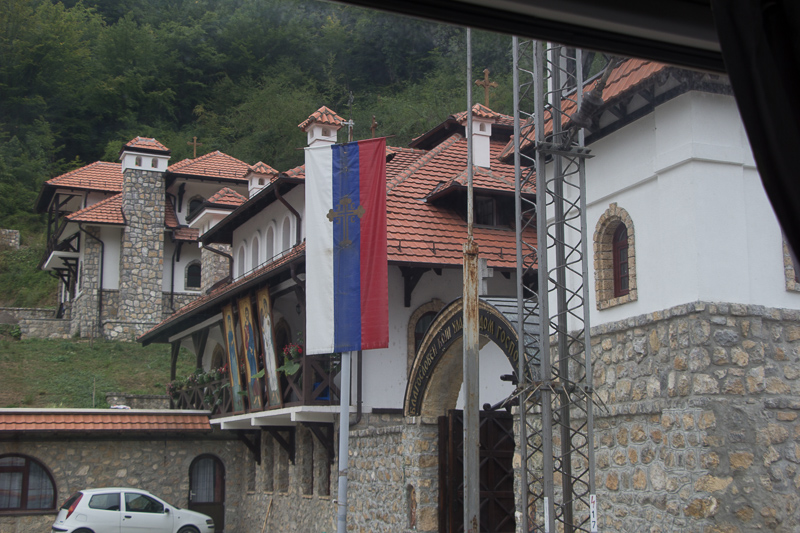 A couple of stops later and finally, the train crosses the border into Montenegro. Border guards board the train at this point and checked our passports for a entry stamp into Serbia. This stop lasted about 15 minutes. We then carried on into Bijelo Polje where more border guards boarded, this time with electronic passport scanners and the all important passport stamps!! 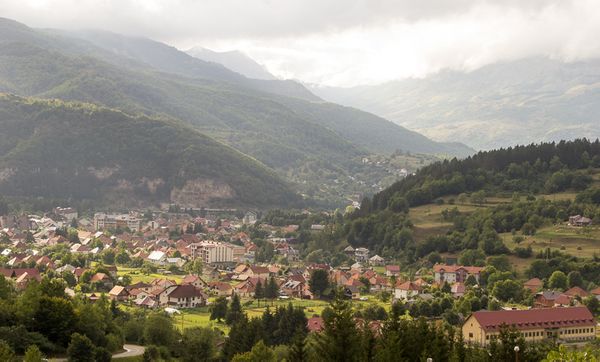 This morning we said goodbye to Podgorica and collected our hire car. After a swift 6.5km trip in a taxi to the airport to collect the motor (for only 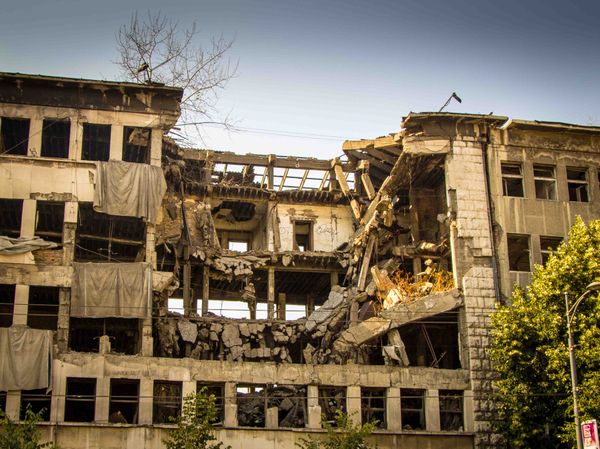 This post is part of a series encompassing our 2015 summer holiday to the Balkans. We spent Friday 14th August (happy birthday Mum!) in Belgrade, a city with much more