Day 2. Vintage road trip day today. Not much planned other than point A to point B. The rest just sort of happens out here.

The visitors centre at the Grand Canyon Village end of the road had a super cheesy movie playing about the history of the area. There is a coffee shop, ubiquitous gift shop and a huge shuttle bus station to carry you throughout the rest of the park. It's very well organised and despite being quite busy we only lapped the car park twice.

Afterwards we continued by traversing the Southern Rim of the Grand Canyon making use of the many vantage points the 25 mile drive affords.

Everywhere we went we could hear this 'clicking' noise coming from the trees. Upon closer inspection these little critters were everywhere.

The remainder of the South Rim road offered up spectacular view after spectacular view. You do start to become accustomed to it after a while though. Although I don't think the true sense of scale ever truly quite sinks in. It's just too big.

Mum has been closely following our progress of course. She sent me this gem from 1985 of herself at the Grand Canyon. Of course this is 3 years before I was born so she looks very care free and young!! Little did she know... :)

Another stunning vista with the Colorado river snaking toward the Hoover Dam via the Canyon.

A short 2 hour drive North followed and before long we were at the famous Horseshoe Bend near Page, AZ. After a 10 minute walk each way (despite the marshall telling us it was an hour) from the car park, which was jolly hot, we all ended up despite adorning suncream in the car, slightly pink. The sun is strong at these altitudes (anywhere from 4000 - 7000ft). We promptly bought some SPF100 for the following days.

As close to the edge as they dared.

Again another really lovely candid moment captured for us by Caitlin.

We drove through Page after Horseshoe Bend to re-caffeinate and use the facilities. On the way we passed a high school marching band performing sectionals in varying stages of nakedness around the perimeter of the school playing fields. The percussion we were well out the way in the parking lot round the back!

Page was only founded in the late 50s. Not so coincidentally Glen Canyon Dam was also built in the late 50s leading to the formation of the world's largest lake, Lake Powell. This view is just outside the town and marked only with a single signpost 'scenic view'. That, is an understatement.

Dinner was going to be a Wendy's tonight but as we were about to order their systems went down. Some of the people in the drive through got the wrong orders completely and shock, horror had to come inside. Much to their disgust. The system showed no sign of coming back any time soon so we walked down the street to a highly rated Mexican place instead.

A 1hr drive to Hurricane lay ahead so we buckled down with a podcast or two. Before we knew it, we were fast asleep in our hotel.

Zion and Bryce tomorrow! Then, to Moab by dark. 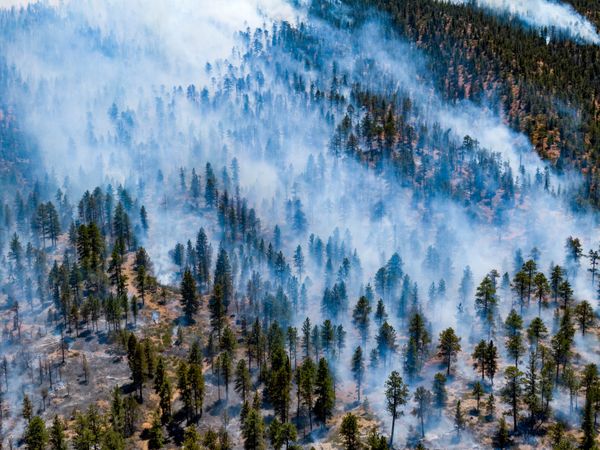 I absolutely love Utah. The red rocks, the vistas and the lack of people. It's just so wonderful and I think all of us had a fantastic, if a little long, day today. 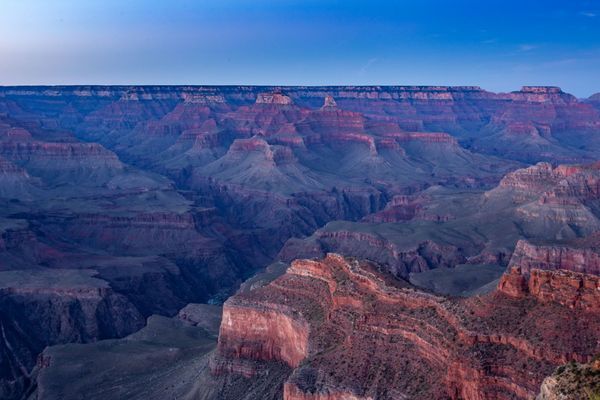 Wide reaching vistas are the name of the game around these parts. Lots of tumbleweed and horizons that never seem to arrive. God I love the West.