As all good things must, this trip is coming to an end. But before we go we had one more full day in the park to enjoy. On the board was a 4hr drive to Bozeman, MT - we left Shoshone lodge after a hearty breakfast of hotcakes and headed West into Yellowstone once more.

During our exploration of the Upper Geyser basin a few days prior we didn't actually walk through the main field right by Old Faithful. And I wasn't entirely happy with any of the Old Faithful shots I'd managed to acquire yet. With both of these facts in mind we took to the trails on 'Geyser Hill' which just so happened to provide a great overlook of Old Faithful. Perched on a bench by Anemone Geyser, with around a dozen others we waited.

The crowds gathered by the main car park benches (you know the ones that mean you don't need to walk more than 400ft from your car) were vast today. They appeared to be 5+ rows deep. The eruption of Old Faithful is predicted by the park service to go off approximately every 90 minutes +/- 10 minutes. Like clockwork she went off exactly on time.

This is the third separate time we visited this geyser in our week here and each time we tried a different approach. Close / distant or at a different time of day like sunset. I think the vantage point I enjoyed the most was that which we had today. Possibly this was because we'd already done the close-up. But I felt that you got a much better sense of the scale of the geyser eruption from a distance. I'd probably suggest getting up close and far away if you have a couple of hours in this area it should be fairly easy to achieve with a short walk.

The eruptions last for some 3-4 minutes before settling down. You have plenty of time to grab photographs etc but the first 20-30 seconds are by far the most exciting.

Continuing along the boardwalk more iridescent pools lined the way. Their deep aquas fading to clear white at the edges. The most striking thing about all of these geysers fields is how they scorch the earth around them.

Turban and Grand Geysers were just around the corner, as was a large crowd gathered on yet more benches. The Grand Geyser only goes off every 6 hours plus or minus 30 minutes so seeing this one takes a bit more planning than Old Faithful. The park service estimate to the best of their abilities the more predictable geysers in the basin and show the times on a screen in the main visitor centre.

Like the wildlife spotters there are self-proclaimed geyser 'gayzers'. We were sat next to one such lady. Of retiree age she proudly proclaimed she'd spent at least 3 weeks in the geyser fields for the past 32 years to anyone who'd listen. A sweet lady who gave away lots of tips about the heights of water levels in the pools as indicators as to whether Grand was about to go off or not. According to her prophecies, it wasn't looking good. Turban is a relatively small little fella only going off about 2-3ft into the air roughly every 20 minutes. However, Grand only ever goes off 1-2 minutes after Turban. If there are ridges visible in the pool around the Grand geyser vent, it's not likely to blow.

After an hour or so listening to the lady we were hungry and cold. And despite the super cute Marmots running around on the rocks behind the Geyser, we decided that we'd be able to see Grand from almost anywhere in the basin if it went as it's around 100ft tall so we continued onward along the boardwalk. We passed several other really impressive geysers including one which only erupts when it feels like it, named Giant Geyser. The last eruption? March. Yeah, we didn't fancy waiting around for that one either.

On our way back up the main central path towards lunch, Grand blew. Wow was it spectacular, even from a few hundred feet away. The noise was deep and throaty and it kicked out huge plumes of steam and shot water high up into the air. The eruption seemed to last for 10 minutes or more and after a while we could see the benched crowd starting to dissipate. I'm a little annoyed with myself for not having the patience to sit and wait it out but if I'm ever back again I'll ensure to pay much more attention to the geyser eruption predictions. And we were cold. Dress appropriately kids!

Don't be in a hurry though as I've said some of these guys only erupt once a day or less. If you can, get a radio as the 'gayzers' communicate on these as do the wildlife spotters.

After lunch, Norris Geyser basin was next. A few miles North of Grand Prismatic Spring this basin would be easy to drive right past but I am so glad we didn't. Home to the worlds tallest active geyser, this basin is well worth your time. Steamboat geyser is very unpredictable. It goes off approximately every 3 days give or take several hours.

The major eruptions of Steamboat are so unpredictable the park don't give out times instead stating the last one only. However we got lucky and caught the end of a major eruption. The geyser was still in its 'steam phase' according to a Ranger. Wow. I think this was the most impressive geyser in the park.

The steam coming out of the vents would surely melt flesh in a second. It was angry and fiery. The whole thing roared like you were stood next to the Ocean and a 20ft swell was breaking. Absolutely incredible. The short video I took on my phone does no justice to this majestic geyser that scorches ground and trees all around.

Collecting the last of the park entrance gates we exited for the final time via the North West entrance. The magnificent 'Roosevelt Arch' greets those entering the park as a reminder that this was the first National Park. Arguably the greatest National Park. I still love the others we've visited. Bryce. Arches. But I found myself in awe of the sheer vastness, the wilderness and uniqueness of Yellowstone.

Where else can you see Wolves, Bears and geo-thermal geysers within a few minutes of each other? Some of the major attractions really lived up to their respective reputations. Grand Prismatic Spring a particular highlight.

Don't be in a hurry here. This park demands time. If you give it that you'll have a very rewarding trip here. You never know what will be around the next bend in the road. A beaver? A bear? Or a straggling Chinese tourist wondering which way is up. Who knows. And that, is the true magnificence of this place.

Despite the crowds which were, generally speaking, manageable with some tactical timings (another reason not to be in a hurry) I would absolutely recommend that this is a place everyone should try to visit at least once in their lifetime.

We rolled into Bozeman around sunset and watched two coal train pass each other in the loop at Belgrade. What a wonderful trip, we are so blessed to live this life. 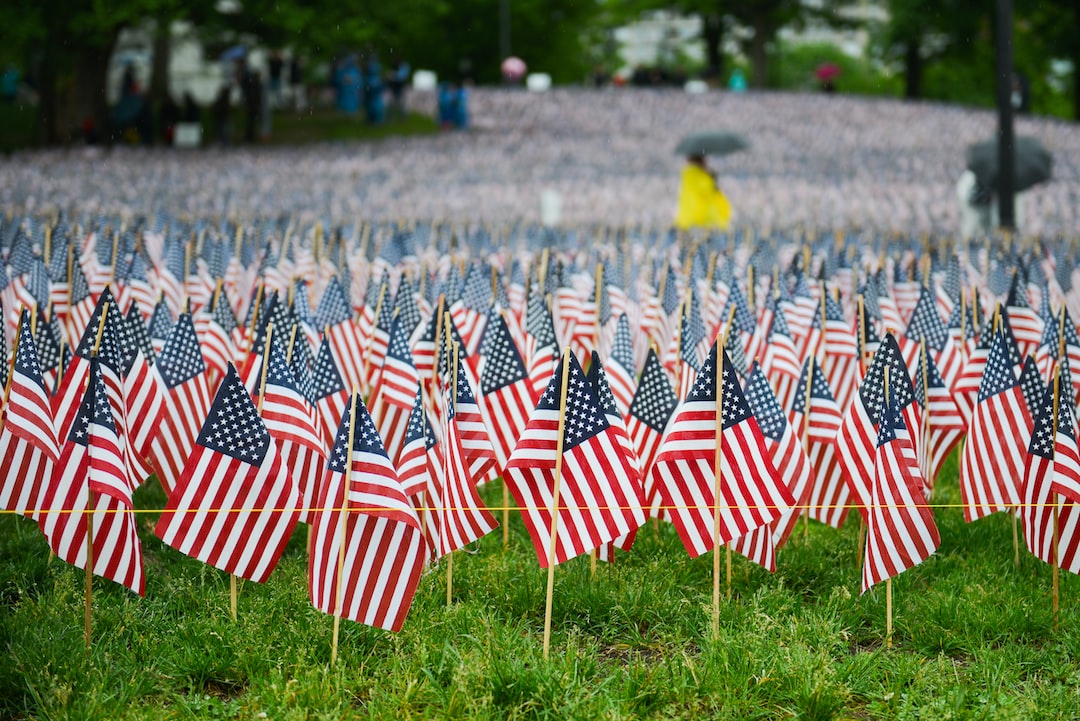 We've visited so many States now we figured it was time to devise a system to track them. 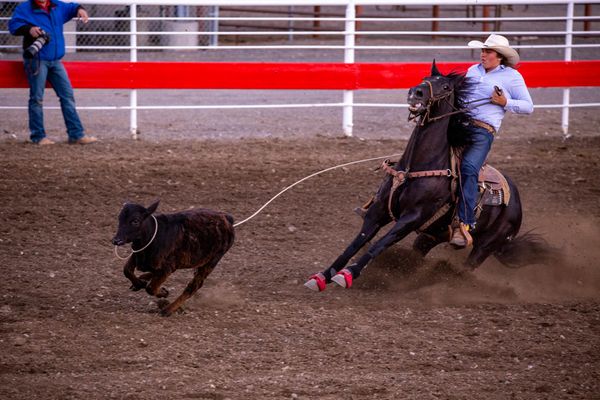 Neither of us had ever been to a Rodeo before. The child in the seat next to me positively bounced with glee at the possibility of going. So, we did.