HASSIO is probably the easiest way to run Home Assistant. It's a pre-packaged appliance aimed at a few key devices such as Raspberry Pi and so on. Being an appliance has pros and cons. The primary con is that installing software and advanced system configuration is not possible, though this is conversely also the primary advantage! You spend time with Home Assistant not administrating the system.

Bad things happen and backups are your last line of defense in the event of hardware failure, theft or other disaster. There exist several plugins to backup your Home Assistant configuration to Dropbox or similar but I wanted something local and also something that used the built-in snapshotting functionality. I therefore wrote a little script that does this for me.

Let's break this down a bit. This script is set to run via cron every night at 3am on my Linux based home server, not hassio itself. Here is the crontab entry:

This script relies on a Hassio plugin SSH & Web terminal which also provides some useful tools such as rsync. It runs ssh as a container on hassio so has some quirks but works fine for the job. Once you have the plugin install you must configure ssh to run with passwordless keys. Here is a snippet from my .ssh/config file:

You will need to add your ssh public key to the SSH & Web terminal container as explained here. Once you have your keys and .ssh/config file set up you will be able to ssh to the hassio instance using ssh hassio. Verifiy this and then ensure that the file paths in my script match what you want and then we're good to run it.

It's important to note that the script will delete any snapshots that are older than 14 days by default from HASSIO only. These files will remain available on your NAS or server for restore at any time.

Try it manually with ./hassiobackup.sh as a test. The script expects to live in a directory one level above archives as it stores the backups themselves in this directory. One nice little feature is that the script modifies the useless .tar file name based on mtime so that your backup filenames have a date and timestamp in them.

After this is done I then backup these archives in an encrypted format to Google Drive using Duplicati but that is beyond the scope of this here article.

One final point. TEST YOUR BACKUPS. A backup is useless until you've tested it. Spin up a fresh instance of Hassio on another device, in a VM or whatever and restore your backup. It's worth doing this at least once every few months to be on the safe side given how important Home Assistant hopefully is to you and your house. 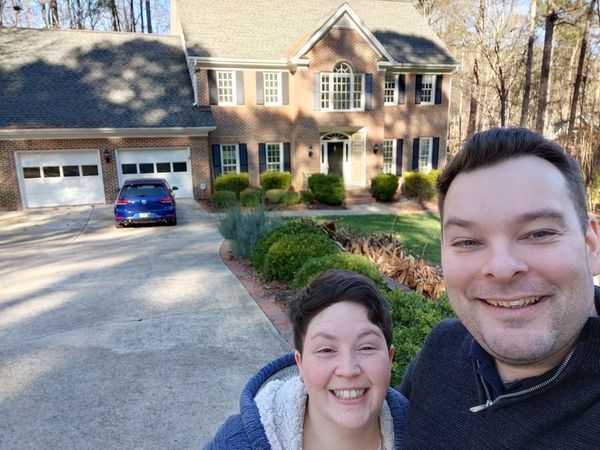 I started putting a list of each years primary achievements on Facebook a couple of years ago and it's a nice tradition. 2019 has been one helluva year for me 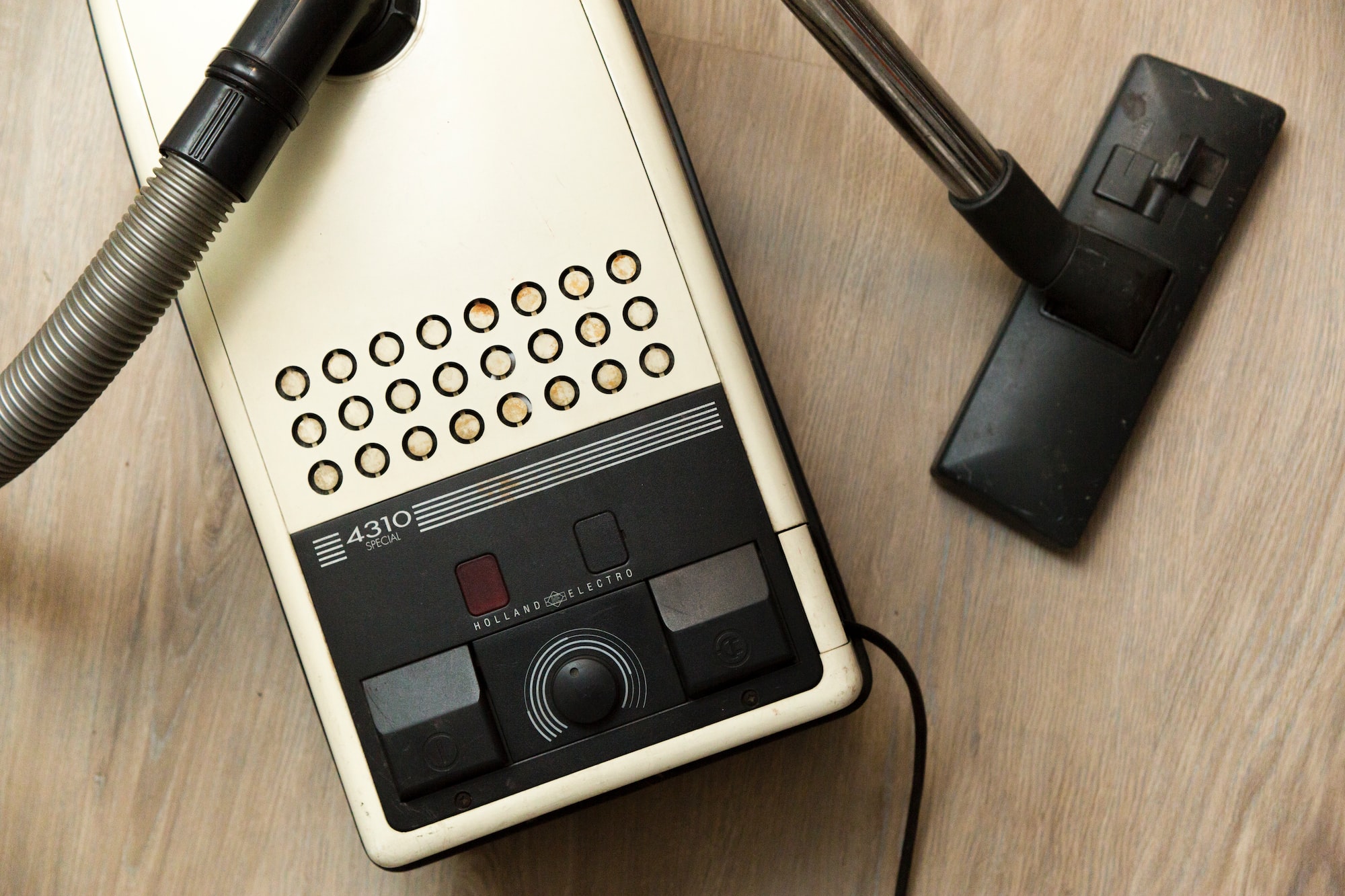 On Black Friday the Roborock S5 was discounted heavily enough that I bought one. I gave the Home Assistant Xiaomi Mi Robot Vacuum integration a look over before I did