This post highlights a critical issue surrounding the future of remote controlled aircraft flight in the United States.

This proposal affects ALL RC PILOTS. Drones, Planes, Helicopters. Anything that flies and is unmanned over 250g.

You can find a full explanation of the Notice of Proposed Rule Making for Remote ID over on the FAA website at https://www.faa.gov/uas/research_development/remote_id/.

One of my favourite Drone YouTubers Joshua Bardwell does an excellent job of responding to the FAA below. Other prominent YouTubers in this space like FliteTest, Mr Steele, Rotor Riot, etc, etc all have a lot to lose if this legislation passes in its current form and have hours of excellent content for you to educate yourself if this is news to you.

I also recorded a short segment for Linux Unplugged 342 describing the issue during the housekeeping segment.

But what can I do?

Leave a comment! Not an emotional 'the FAA sucks' type comment, but a constructive comment which explains how the RC hobby affects you and how your life would be affected if this passes. A comment that explains how the FAA might be able to identify pilots without this over reaching legislation using phone apps and other technology that already exists (research LAANC). The FPV freedom collation has a fantastic rundown over here.

Please leave a comment with the FAA before March 2nd 2020. Remember that as the proposal stands you will not be able to fly in your own backyard as it is not an FAA approved FRIA site.

Please leave a comment and help make a difference. Also if you can join me and 1000s of other RC pilots in Washington DC this Saturday (29th Feb 2020) for a protest outside the FAA headquarters. Thank you.

In January 2017 I built my first FPV racing drone. It taught me a huge number of valuable skills such as how to solder, electronics and brought me a whole new bunch of friends lifting me out of a dark period personally. It empowered me to start solving problems that previously meant I thought I had to buy expensive consumer electronics and opened up a whole new world of possibilities.

These days I am a huge Home Automation nerd, host of the Self-Hosted podcast, 3D printing enthusiast and attribute many of the skills I require to do this to building my own FPV quadcopters. As it stands today the proposed Remote ID regulations will rob me of a hobby that has changed my life (and arguably society via the podcast) for the better.

Typical flights of FPV drones are rarely above the level of nearby trees and last for 2-3 minutes at a time. Organized races have huge amounts of safety built-in with fail-safe tests (what happens when your aircraft looses connection to the transmitter), rules about who can fly when and so on. The same is true even of informal flying sessions in local parks near me with groups of friends I attribute directly to drones. A large community has sprung up around this hobby and the proposal as it stands will kill it. Killing the cottage industry of small retailers who supply parts for this hobby is going to cost lots of jobs and hurt the economy. A crying shame.

These regulations are unlikely to stop 'bad actors'. Should one wish to fly illegally then imported parts will be readily available and the Remote ID proposed rules will be trivially circumvented. If so, what is the point of Remote ID at all?

The financial burden of registering each aircraft is bizarre too. What constitutes an aircraft? I frequently replace flight controllers after a crash (into the ground usually during a race). Is this now a new aircraft and therefore requiring a new registration? What about if I replace a motor? A propeller? A camera? Where does it end? The definition of an aircraft needs careful definition. It is not uncommon to have a fleet of a dozen aircraft at one time or another and a $5 cost per aircraft is annoying but I could swallow that if the following were not also true. Travel. Travel to FRIAs in my local area would add a significant time cost as well as monetary cost to my hobby and limit my ability to fly at all. Then there's the Remote ID subscription service? Another cost.

Speaking of the subscription service, what happens when this service goes offline or is hacked? Will I be able to fly that day? What if my cellular provider suffers an outage? What if I'm flying in the middle of a desert or forest with no cellular service, miles from civilization? As an IT practitioner I have large concerns over the 'cyber-security' description the FAA give to protecting my privacy and data. These questions make me feel like the entire proposal has not been fully thought out or taken into account the wide range of use cases that RC pilots have.

Next, let's assume the worst and that this legislation passes in its current form. What happens as FRIAs shutdown over time? Surely it must be obvious that over time this will mean that there is nowhere legal left to fly for self-builders. This shows that the intent behind this section of the proposal is to phase out all aircraft that are non-compliant over time. This will generate a ton of waste as non-compliant aircraft that are not able to retrofitted become useless overnight.

I am not opposed to some rule changes though and agree that the current rule-set makes enforcement of a malicious pilot difficult. I am unaware of a single fatality caused by a remote control aircraft and wonder what the real motivation behind these rules is? I assume big business (Amazon, FedEx, UPS, etc) want to regulate the airspace ready for autonomous UAV flight for delivery drones for example.

In my opinion using an existing system such as LAANC to register your intent to fly under a certain altitude and distance for a pre-determined time period (1hr, 6hrs, etc) would achieve most of the same goals set out by Remote ID. This would allow law enforcement to know who is flying in a certain area. It would allow autonomous big business drones to plan a flight path around the pre-determined area. It would also permit safe usage of pre-existing parks and other sites that have been used for years including our own backyards without the need for an over reaching set of regulations which will stifle innovation and set America years behind the rest of the world in the Drone space.

Yours in hope and faith,
Alex Kretzschmar 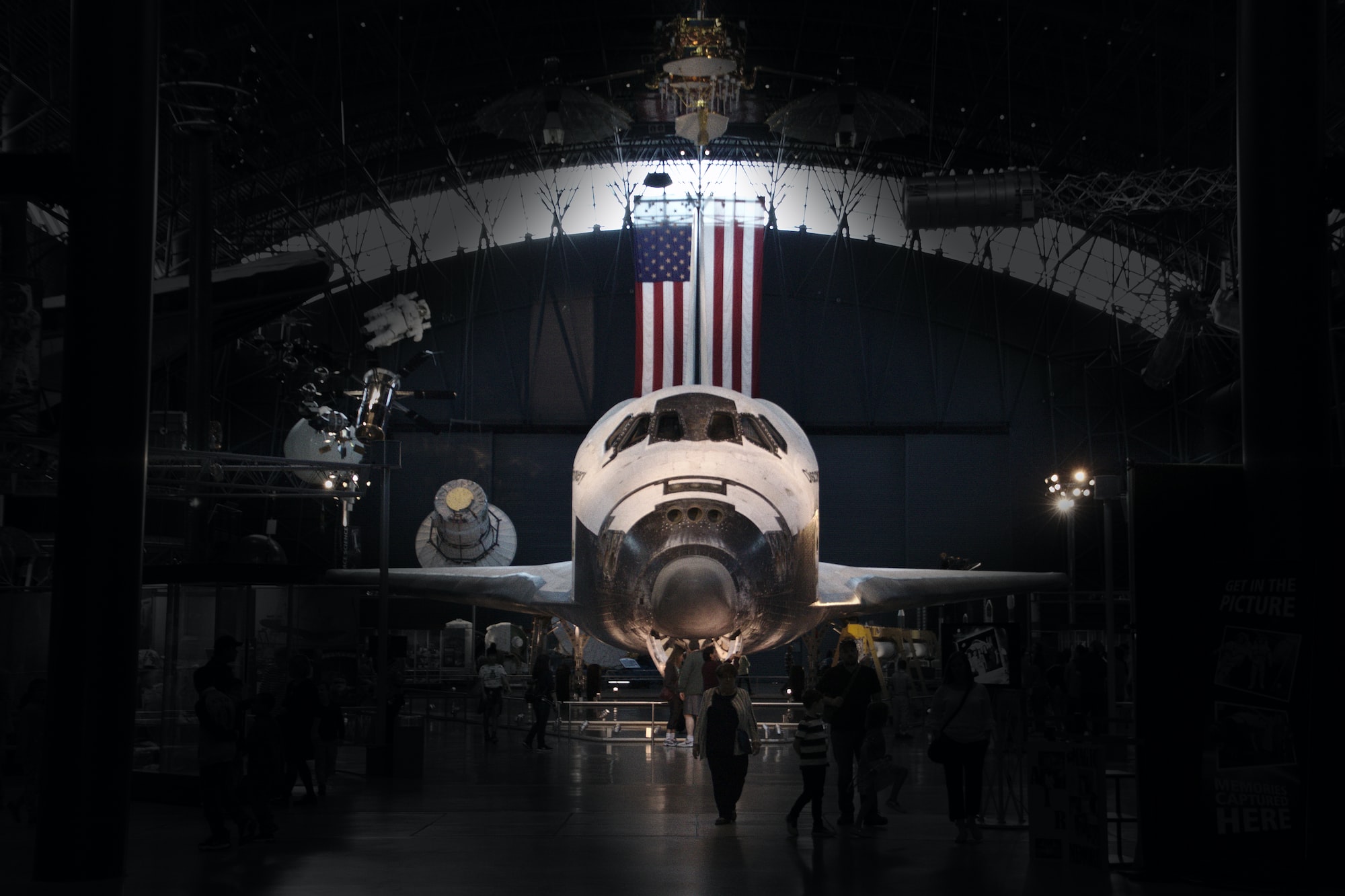 This simple tool is incredibly useful and allows me to route my DNS requests through an SSH tunnel enabling circumvention of firewalls, geo-location content blocks and even protects your traffic from the casual coffee shop packet sniffer. 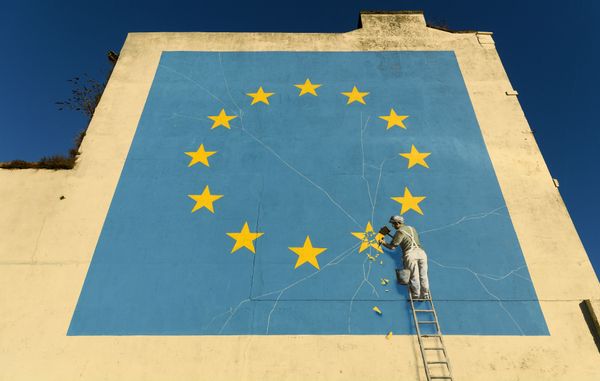 And so with Brexit day upon us I feel a tremendous sadness that my fellow countrymen would rather rebuild the empire (which was built on murder and slavery by the way), take back potato picking jobs that nobody in the UK wants to do anyway and for what?