I missed writing up our last dedicated tubing day but we had a mammoth day today. We took in a grand total of 21 stations heading out beyond the M25 along the original tube lines of, primarily, the Metropolitan railway.

The weather was pretty decent and we had the whole day free so we decided to tick off the two stops at the end of Metropolitan Line, Amersham and Chesham.

Zone 9! In fact, we went so far out that my plan to take the bus between Amersham and Chesham (which worked by the way) was somewhat an expensive decision as we had to £2.50 each for the short 10 minute bus ride between the two stations! Bear in mind we paid £12.90 each for the entire days travel within the 'Oyster zone'. Times like these really make me very thankful for TfL and the affordable automatic fare capping there.

Tube trains looking over beautiful rolling hills in Buckinghamshire. It was very cool and odd at the same time. The ends of the lines are always fun as we found on the Central a few weeks ago. 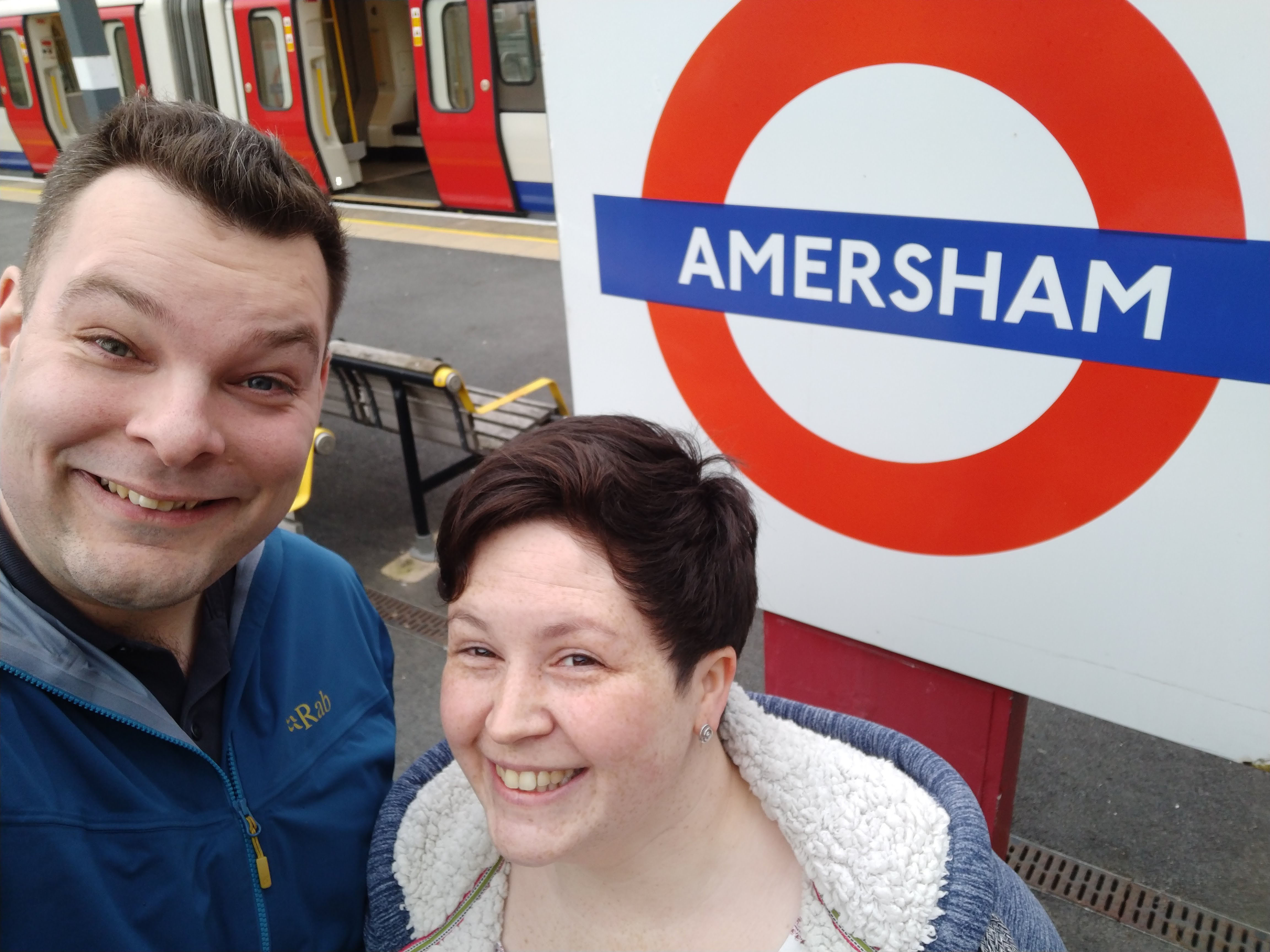 My general take on the day was that the Metropolitan railway successfully created a nearly endless (feeling) suburbia. Of course they were directly responsible.

We ticked off loads of quite difficult stations today and ended up having dinner near Goodge St at a Hawaiian themed restauraunt called Kua 'Aina I found on a reddit thread.

Last time out we did the loop out east on the Central line. It was actually quite an eventful evening involving TfL line closures which us down an entirely different path than we intended.

Empty trains are always a thrill later in the evening out towards the ends of the line. 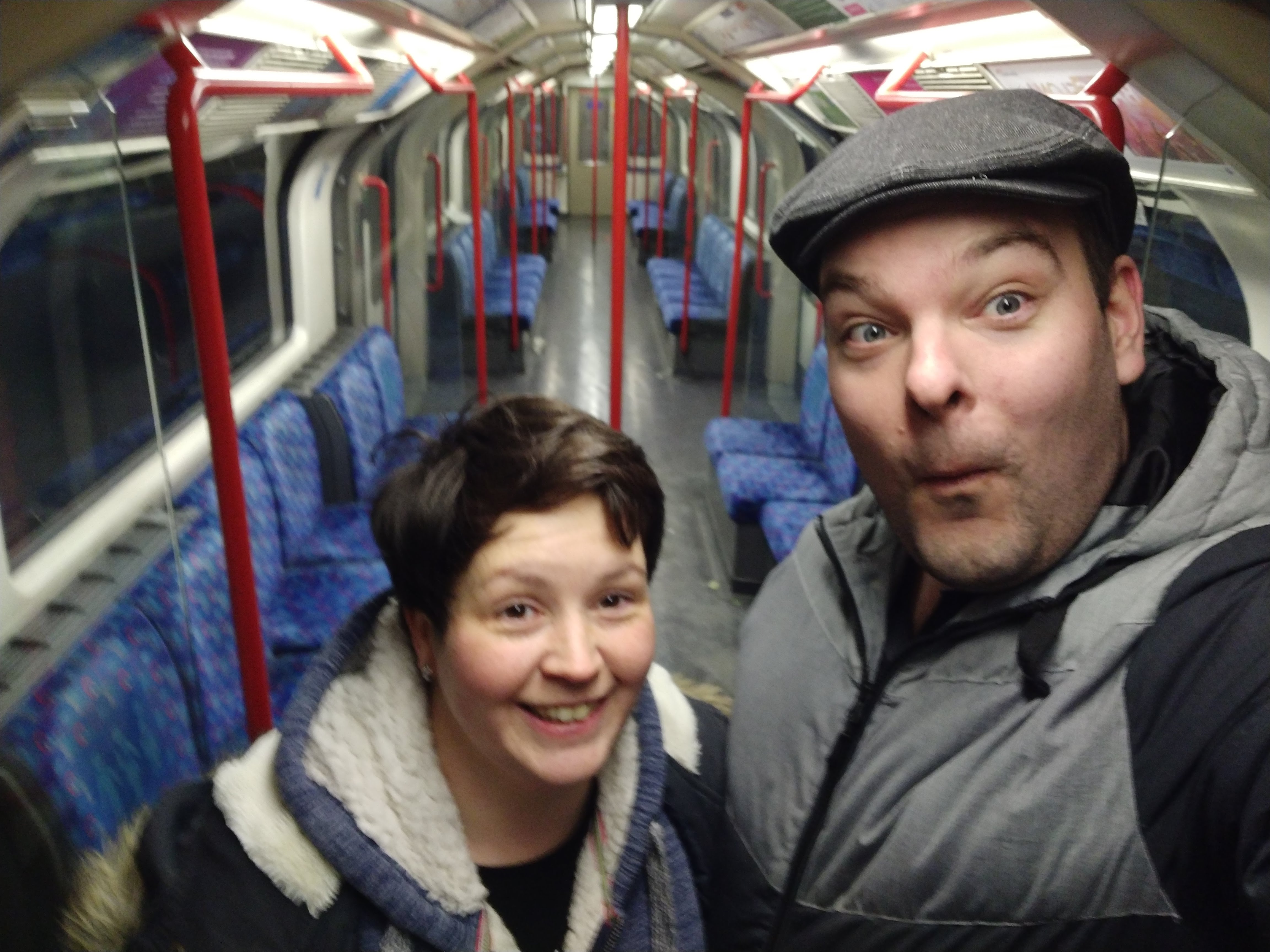 We had intended to head out east along the District line. We managed as far as Barking before I had the bright idea of diverting along the Overground to Woodgrange Park and then walking to Manor Park. Manor Park was shut though. So a bus was our onward transport. We ended taking the first one available which deposited us neatly outside Leytonstone station on the Central Line. 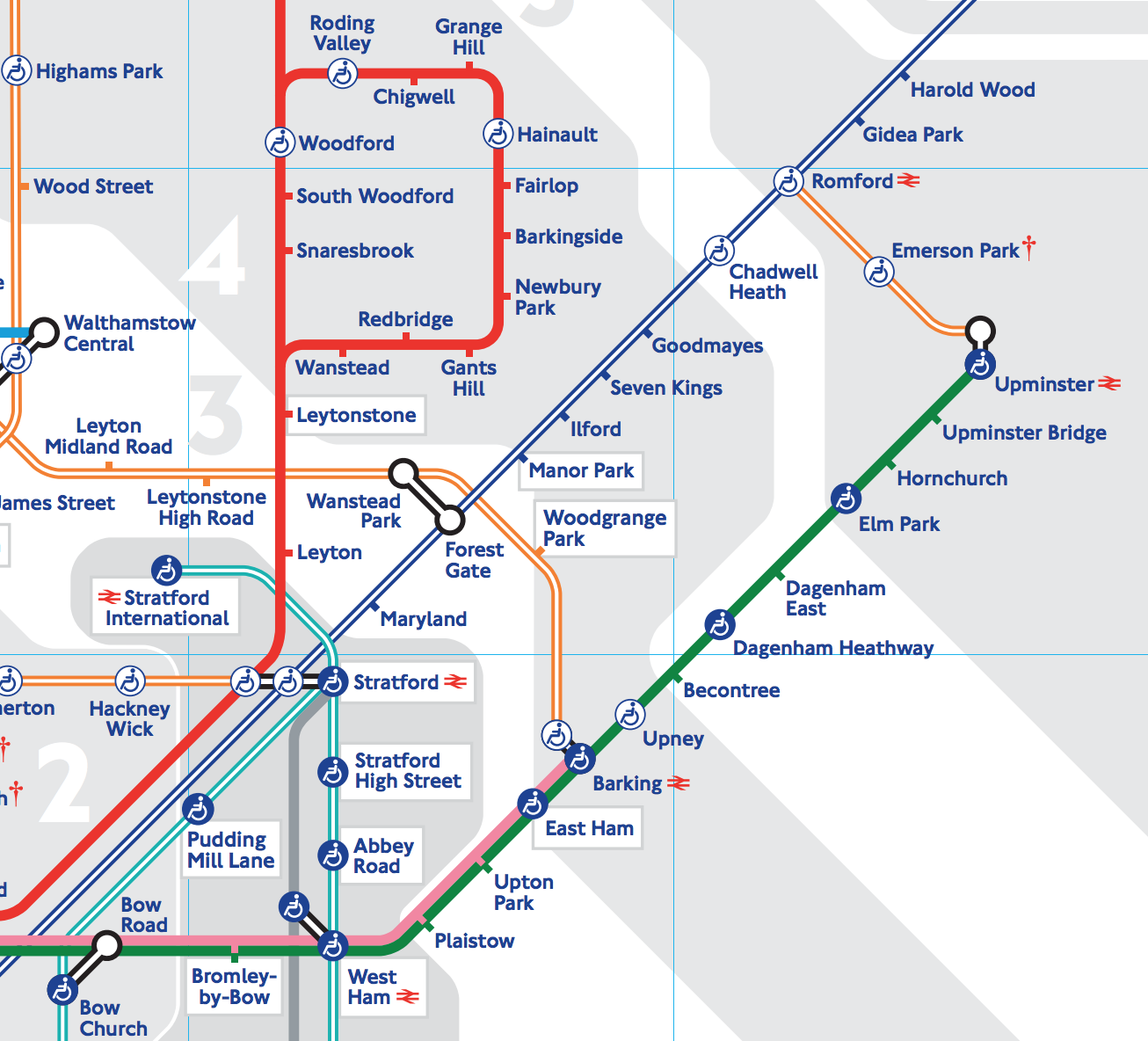 We took the opportunity to tick off all the stations on the loop towards Hainult. Beautiful old stations in varying levels of disrepair. 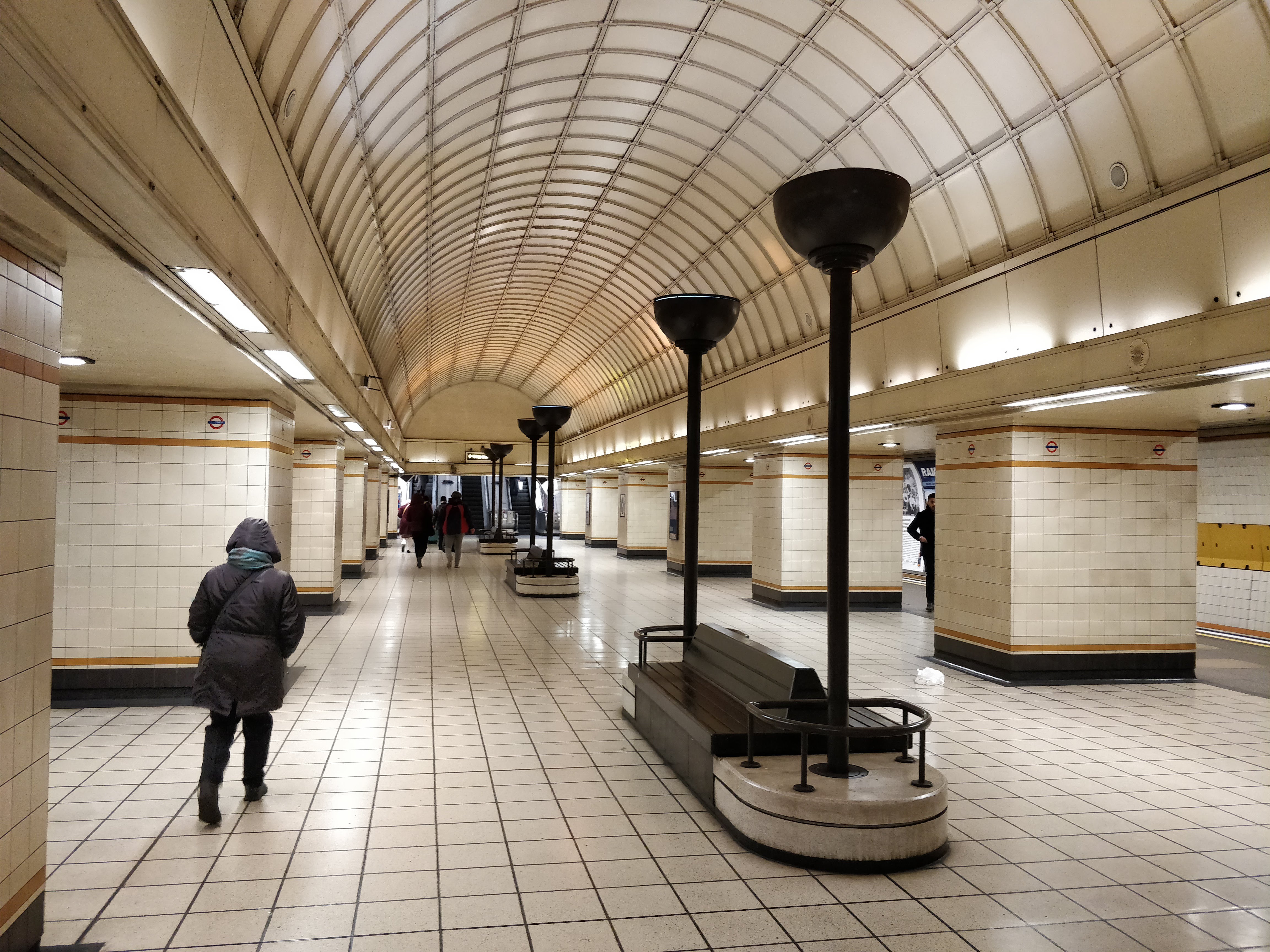 Some were grander than others. 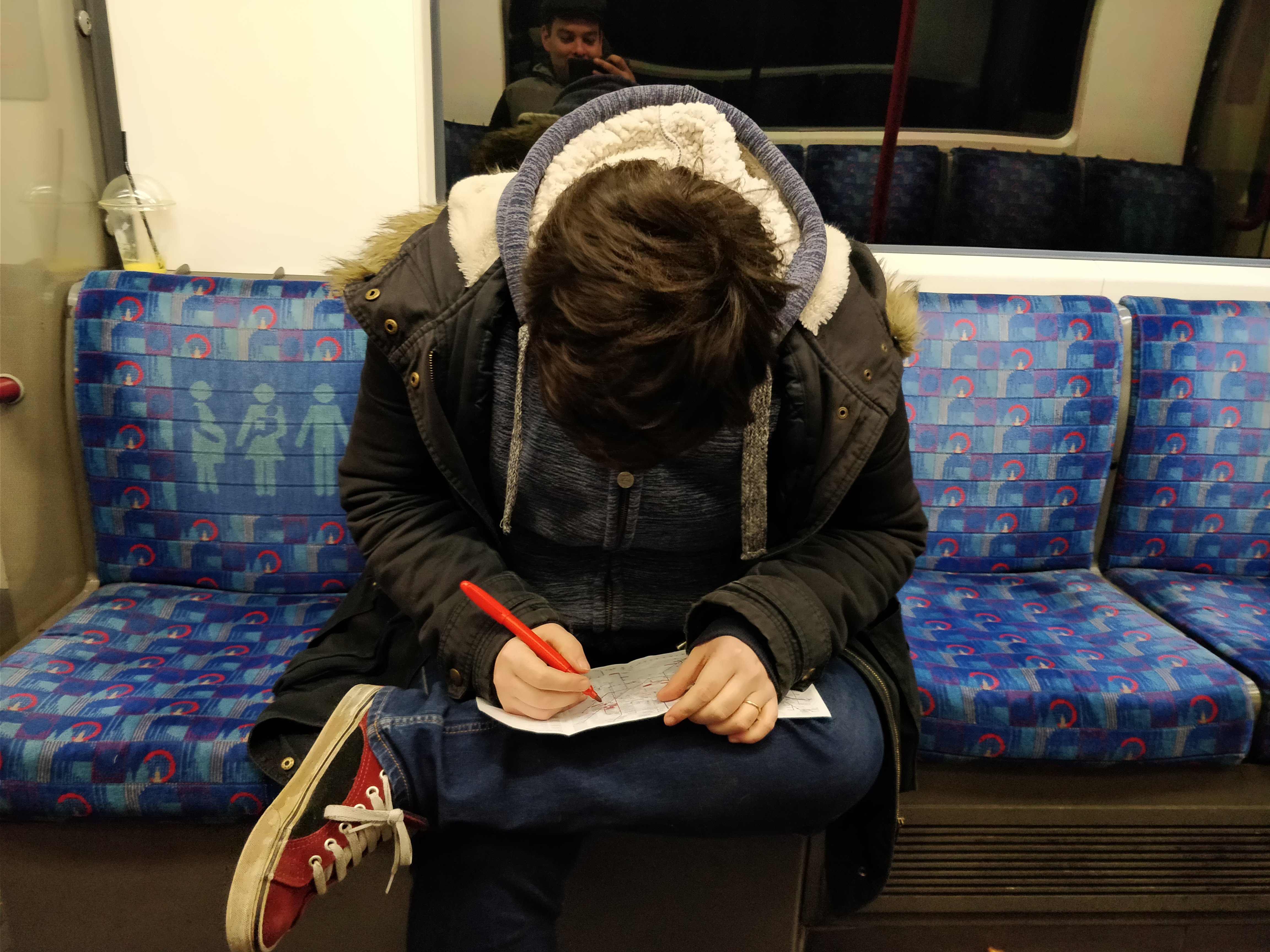 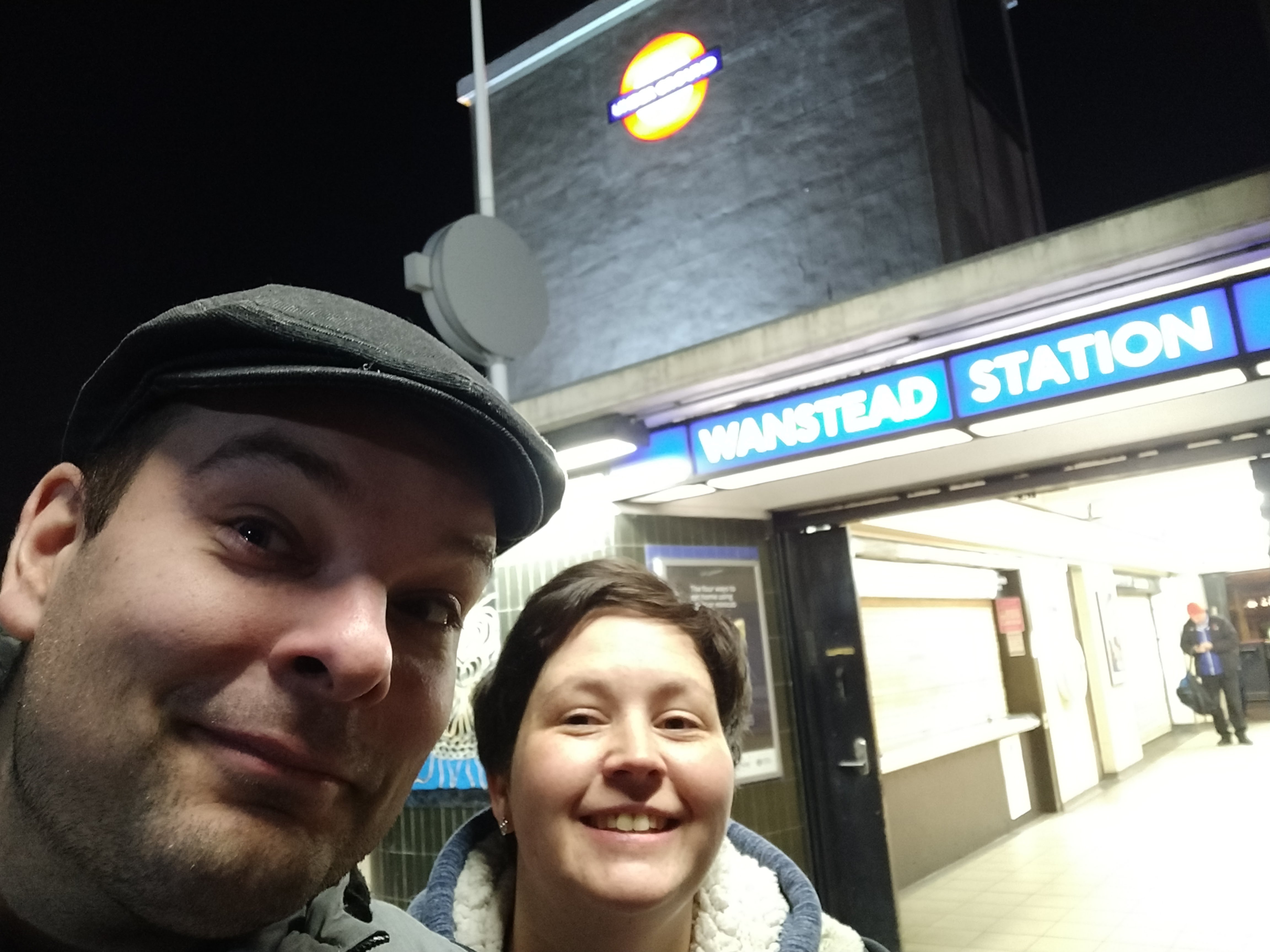 The stops at the toop of the loop Grange Hill, Chigwell and Roding Valley were basically just platforms and a bridge. A 20 min service beyond Hainult (before the loop merges back into the mainline from Epping) meant those 3 stations took us an hour! It was very cold as it was late Feb at this point. 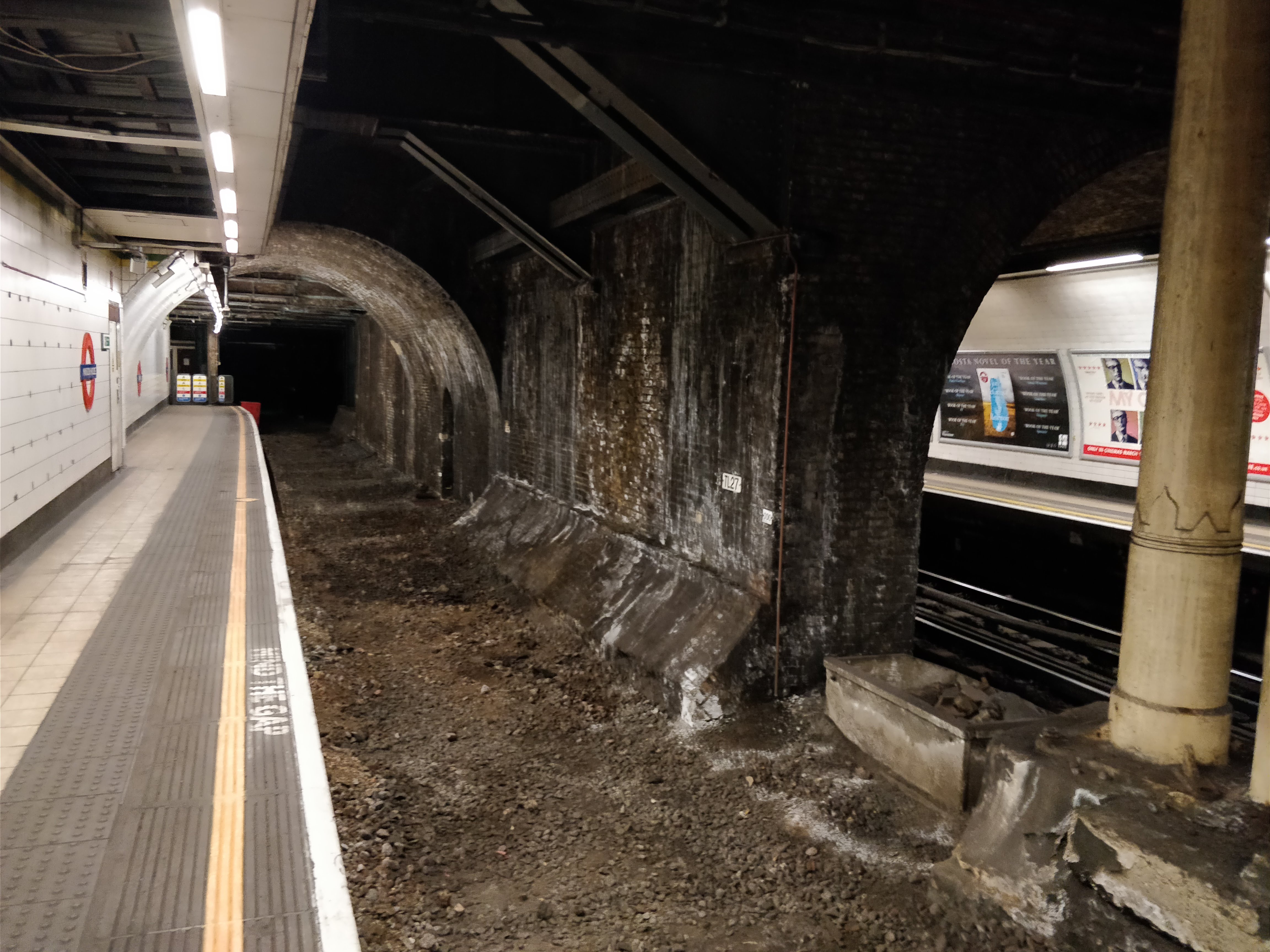 After we finished the loop, we took the Central back into the City to St Pauls and made the short walk to Mansion House. The District line used to terminate here when it was first built before being extended out East later. A great video from (who else) Geoff Marshall on the Evolution of the Underground. This abandonded platform is all that's left of that chapter in history. 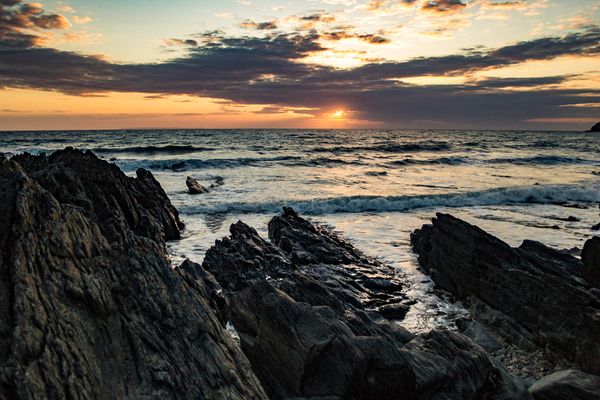 Dearest friends and family, we're emigrating to the USA. Come September, that's it. We're off. Yes, we're going to live in a country whose supreme leader is a pseudonym for the word fart.

Here are some of my drone photography highlights from 2017.